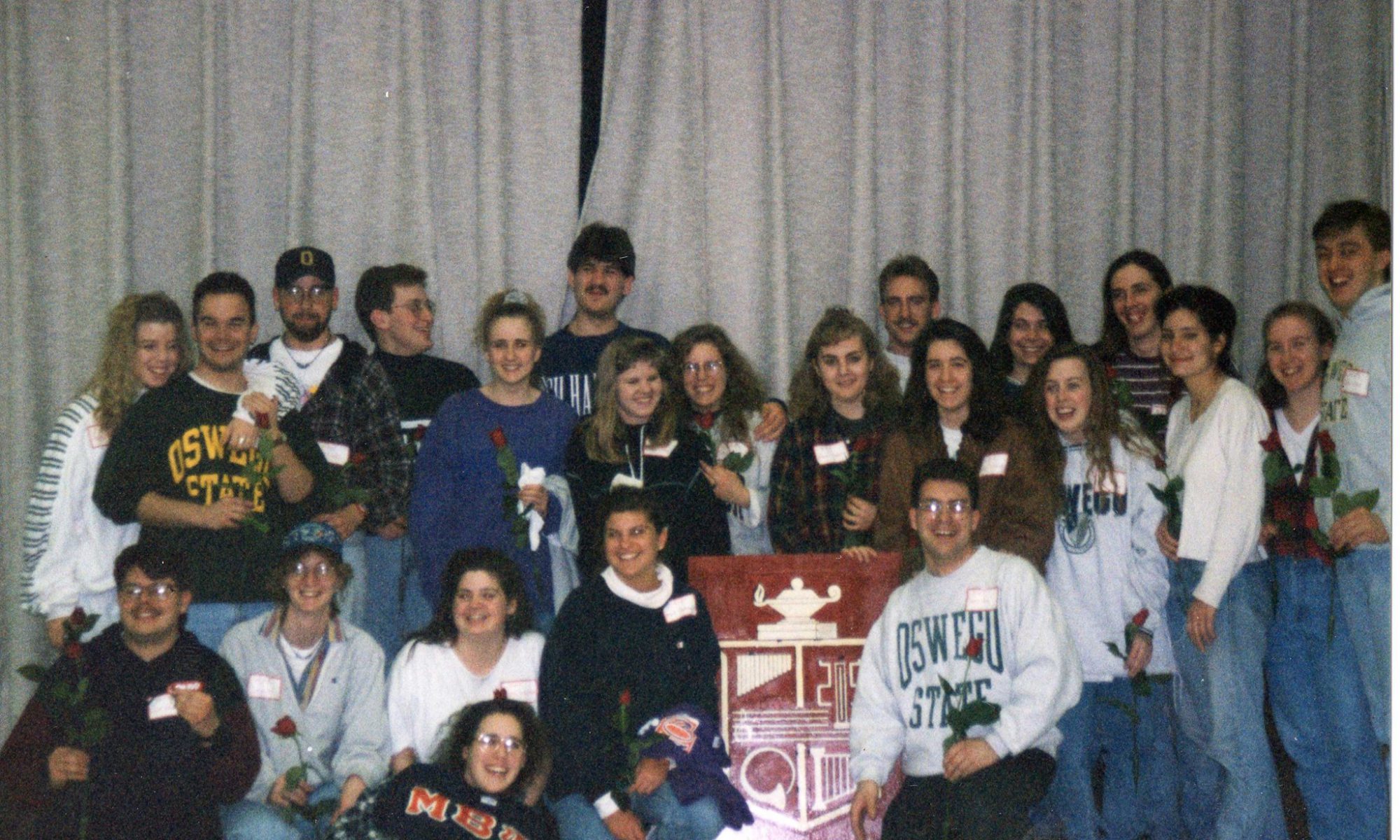 Mu Beta Psi is the National Honorary Music Fraternity, founded by Major Percy W. Price on November 5, 1925 at North Carolina State University, becoming our Alpha Chapter. It was created as a Fraternity meant to bring musicians of all backgrounds together on a campus, combining the values of academic achievement, service, devotion to music, and Brotherhood – united by a bond unique to any other. Originally consisting only of males, the organization decided to allow women in 1961. Today, there are seven active Chapters: Alpha (1925) Ι Zeta (1967) I Nu (1994) I Pi (2007) I Rho (2008) I Tau (2011) I Alumni Association (1970).

Since our creation on April 10, 1994, we have succeeded in advancing our presence within the community. In the past few decades we have sponsored food drives, caroled for local churches and hospitals, raised money for various charities and organizations, volunteered our time for local concerts and events, and have received countless recognition from the music department and community for our devotion.